A guy named Fred Deluca, looking for some funds to get through his medical tuition fees, borrowed $1000 from a friend named Peter Buck to open a sandwich shop in Bridgeport, Connecticut, in the year 1965. The name of that shop was Pete’s super submarine, and a year later, there was a holding company formed to look over the expansion of the shop. They named the holding company Doctor’s Associates. These two gentlemen gave the name Subway in the year 1968. The restaurant chain: Subway. 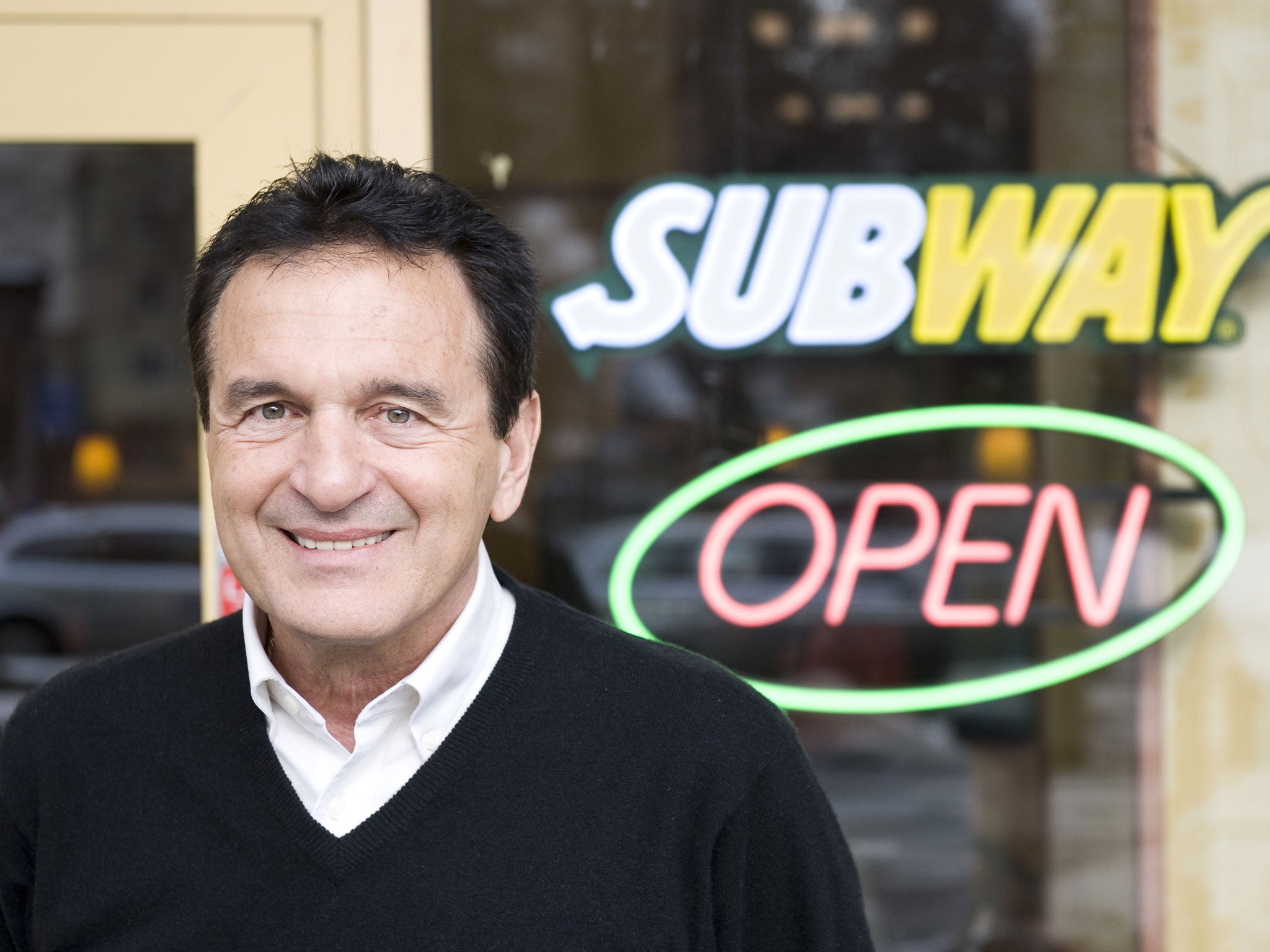 Success was forged with the indelible business relationship between these two men and the premium made to order sandwiches, which soared to publicity. The popularity kept rising over the years, decades, but the brand stood in the yardsticks of core principles and values. In 1978, in Fresno, California, West Coast, the first franchised store opened up, and by 1984 the subway saw an international market by opening up the store in Bahrain.

Deluca served as the CEO up till 2015, and pernicious leukemia took his life. He passed on his position to Suzanne Greco before passing away and having suffered from leukemia for more than the past two years.

Thus, the idea of opening up a submarine sandwich shop to pay tuition fees and started on a meager investment of $1000 has seen this humongous success in the United States as well as worldwide by becoming the most franchised outlet in the States and the most sought after getaway snack store worldwide. 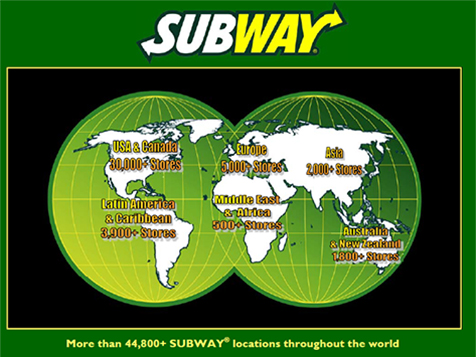 Even after DeLuca passed away, Subway has seen unparalleled success in their industry, with having 26,744 subway locations in the states, leaving behind the huge McDonald’s. Subway has become the most common food restaurant in the United States, and since 2007 Subway is continuously featured in Entrepreneur’s top 500 franchises list.

Over the years, the company has reinvented itself in various ways – adding a few new features which appeal to the customers of this generation and age. Additions such as store design, USB ports at tables, their menu cards, gluten-free bread, self-order kiosks, etc., are a definite plus point.

Subway has always been top-notch when it comes to marketing their quality products, which makes them of league brand for its competitors. They identified early the need to sell their products, and their core marketing theme has been healthy and delectable fast foods that do not have an adverse impact on the body. The brand is synonymous with healthy snacks to fulfill the stomach. No other fast-food brands have been able to project themselves as their products being beneficial for the body.

Subway’s marketing genius lies in the selection of their advertisements heroes – Athletes, NFL players, and so on. KFC or Mc Donald’s can never compete along those lines, and it sets Subway apart from its competitors for a significant time. The logo of Subway hasn’t changed much from what DeLuca designed to open the store. It has just become itched in the mind of consumers – elegant, poised, and trustworthy. A food brand can only wish to be synonymous with these brands apart from being frequently hailed as the healthy snack corner. 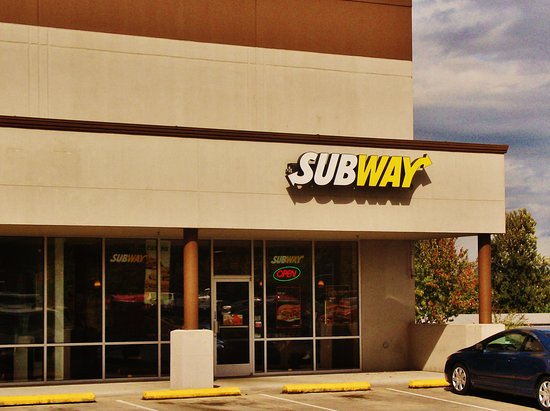 It was in 1974 that a realization dawned upon the duo that they might fail to achieve their target in time. The target of opening 32 stores where they had managed to open and run only 16 subway stores throughout Connecticut was becoming a problem in their high aspirations. Therefore they thought of franchising the Brand Subway to expand the reach and attain maximum consumer traffic. The franchising, which started then, has been continued to date, and the franchises are selected, trained, and monitored so that a glimpse of the brand Subway is ever-present and ever enjoyed.

Subway takes pride in the fact that it is the largest submarine sandwich store worldwide. In the United States and throughout the world, the subway is a well-recognized name synonymous with tasty and healthy snacks. Currently, there are 44,000 subway stores – franchised and company-owned – throughout the world. Of these 44,000, around 26,000 stores are in the United States itself. Subway is a one-stop destination for families looking for quick, nutritious, and delectable meals.

Fred DeLuca had clear sights about the future of the brand Subway, being sure of the plan, the path, and the end outcome. Fred’s passion regarding the submarine sandwich store offering delicious, made-to-order sandwiches is shared by all the staff and franchisees and owners and management people of the brand Subway. Their sheer will, passion, and plans guide the subway community through the path they are building the most and the best of the brand value. Subway is motivated towards providing a new future to the nutritious fast food industry.

How to start an Ethnic wear brand?